Alfred Haddad is a Filmmaker with more than 10 years of experience in documentary film and TV programs.
Over the years Haddad participated in many projects for the Television in two major roles as DP and editor
he has worked for all the major IL broadcasters, such as the IPBC, Channel 2 and 10.
one of the most prominent work of the past year was the DP in the documentary program "Swah" (the traveler) directed by Kenan Tarbush  which is broadcast on the Israel Public Broadcasting Corporation.
He also was the DP of two documentary film in the past year:
1) The Sweetest - documented several teens struggling against the society
asking for a change and to be accepted inspite of their Diabetes Struggle,  produced by KB TV Productions - Nazareth.
2) On Field - shows the stories of Arab football players in Israel, directed by Nisan Katz.

Independent projects are key to Alfred and he always makes time for independent ones such as Corporate video, video clips, video art. 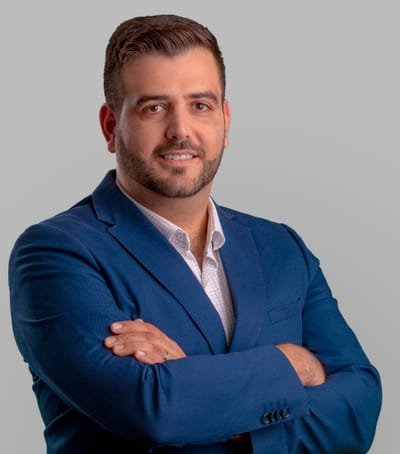 Alfred Haddad understands the enormous potential of video production in the 21st century thus he offers a modern video production services and customized solutions on video content generation to his numerous clients. Social media are full of various videos in different levels of professionalism, This accessibility enabled everyone to engage in educational and commercial videos via online. Users nowadays are interested in the “how to” question and are more likely to watch a video than read a long article because they are busy, in a hurry and want to get the visual idea quickly and simply. So why not tap the potential of video production and give your brand additional recognition and visibility with user-friendly, interesting videos?

Alfred Haddad specializes and master as a Director, Director of Photography, Editor and as Film Maker and he knows how to enliven your vision 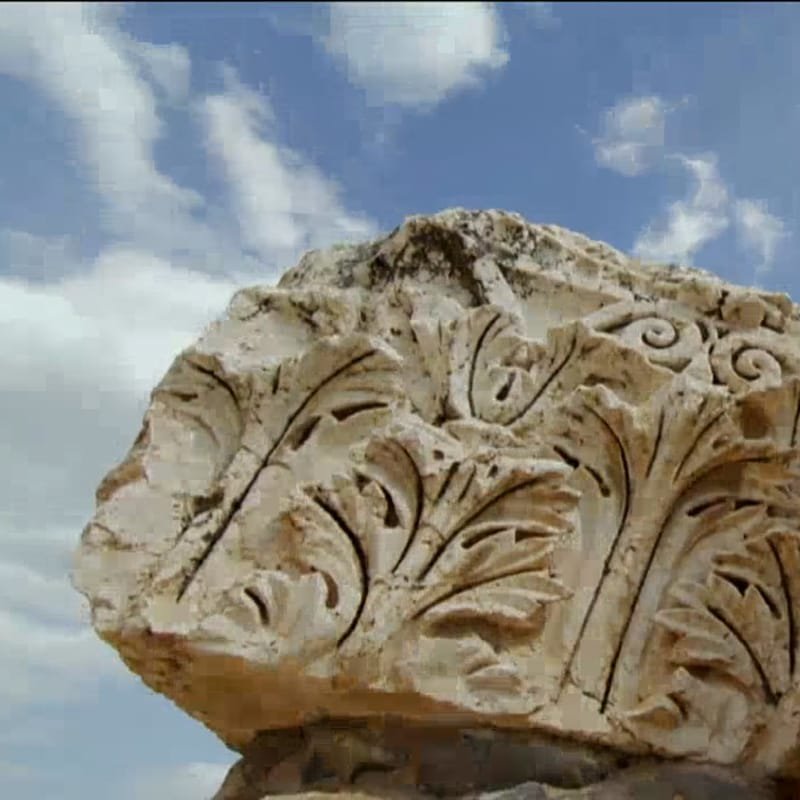 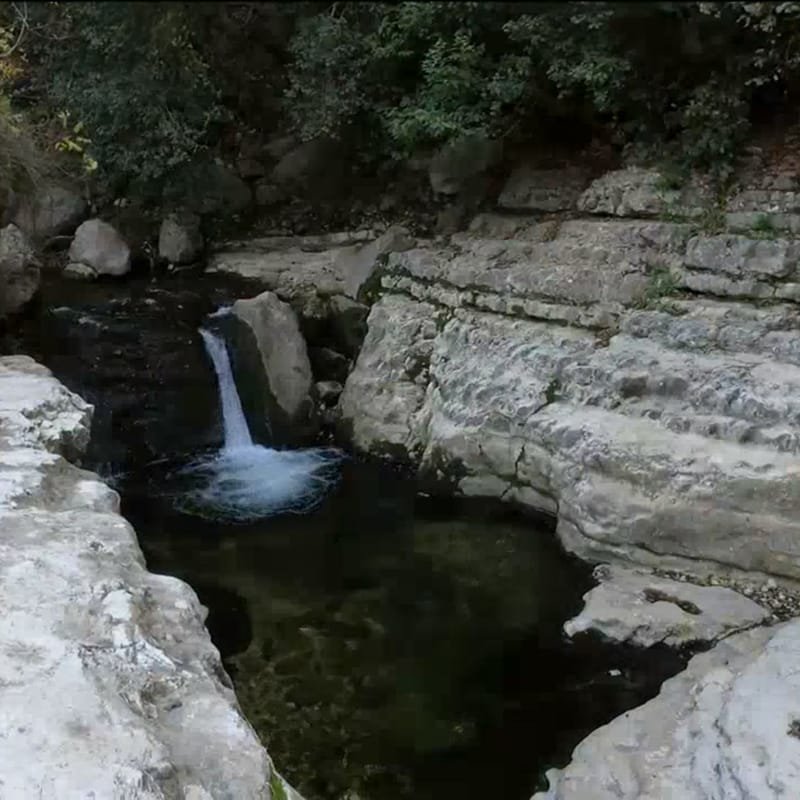 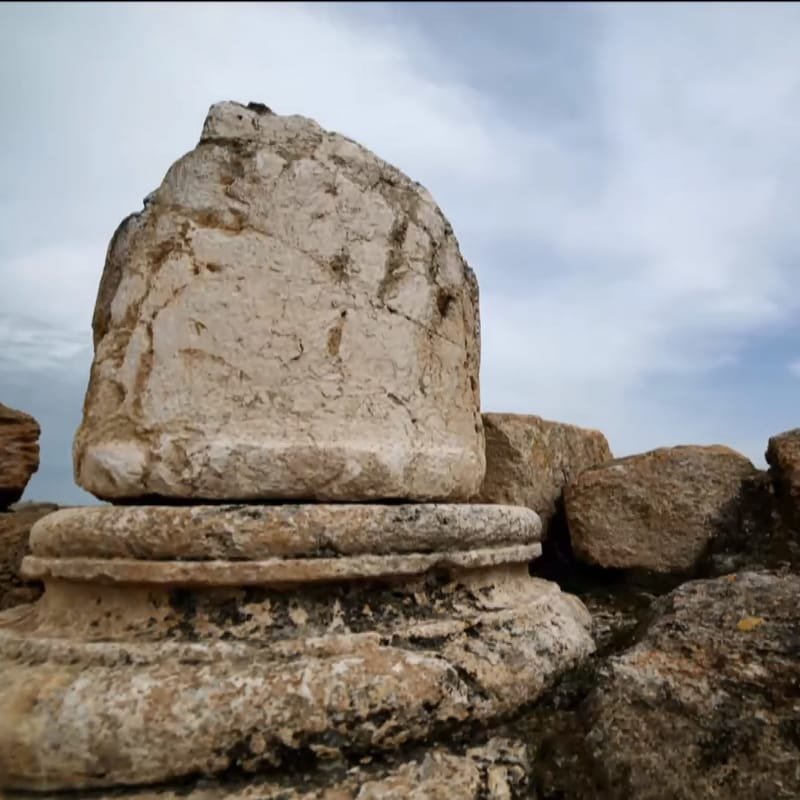 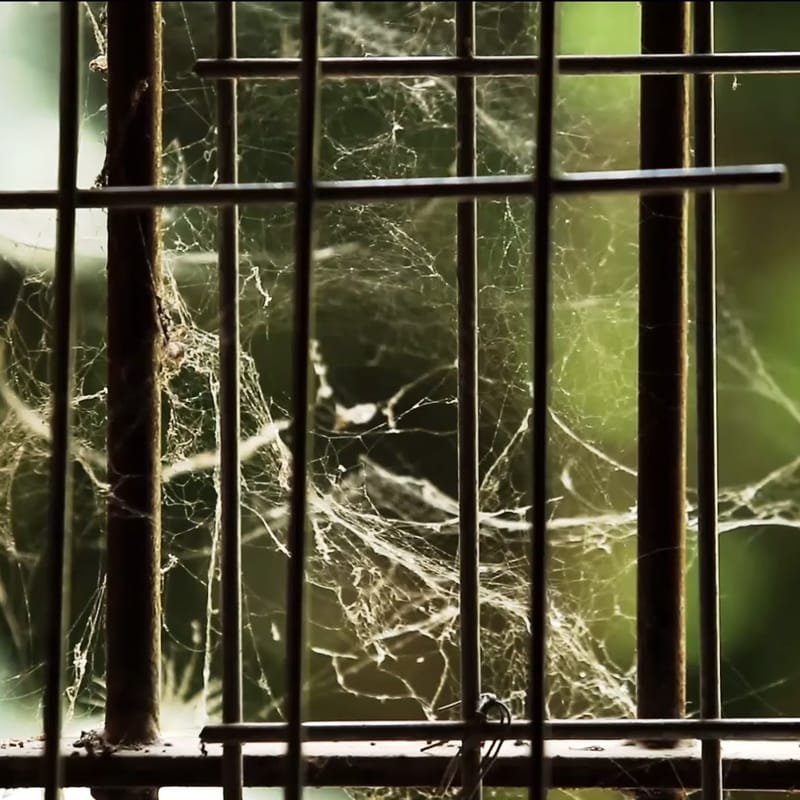 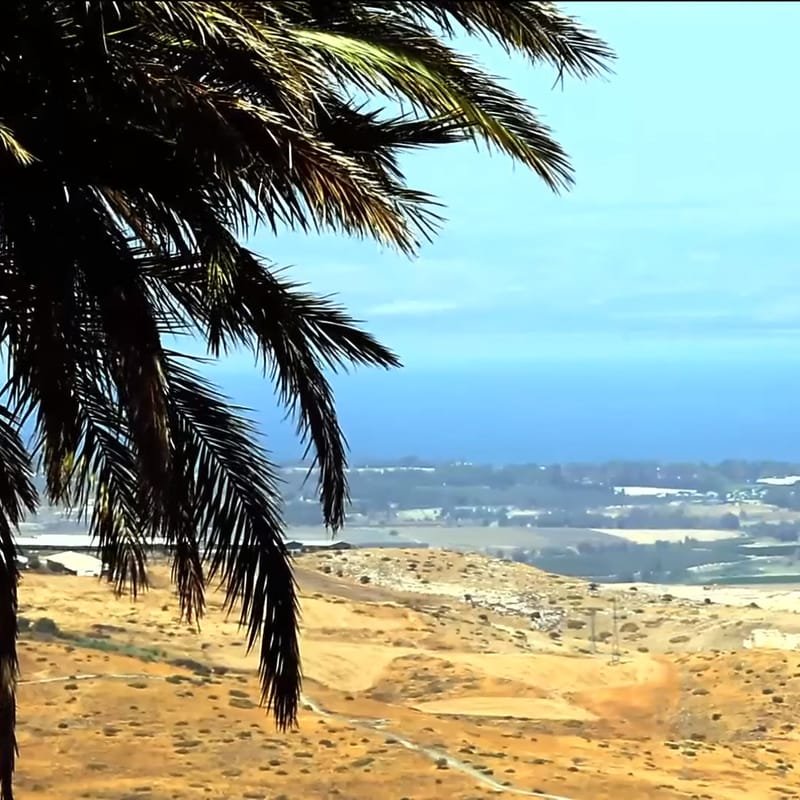 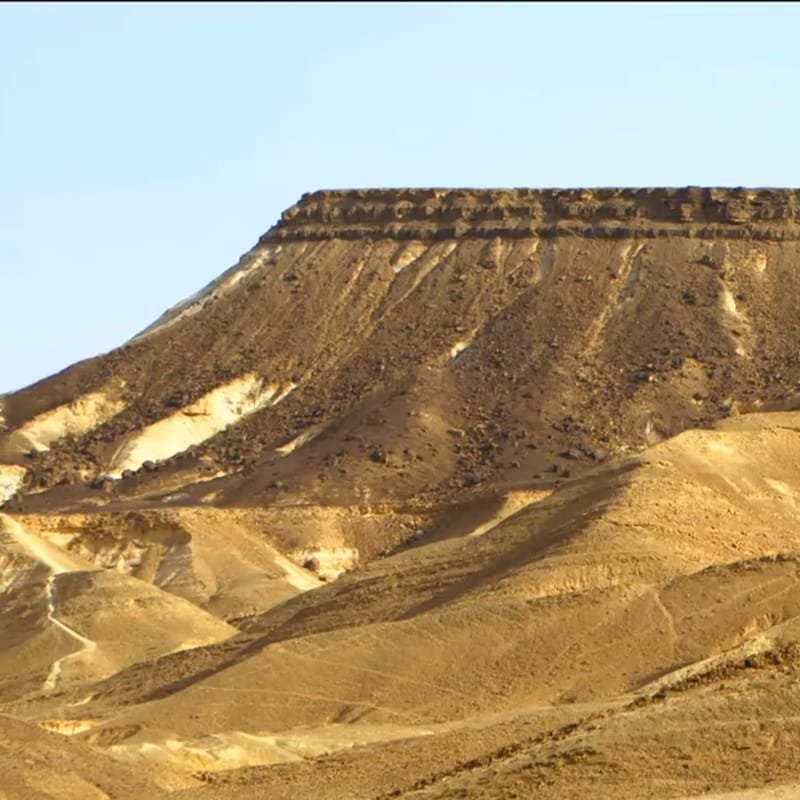 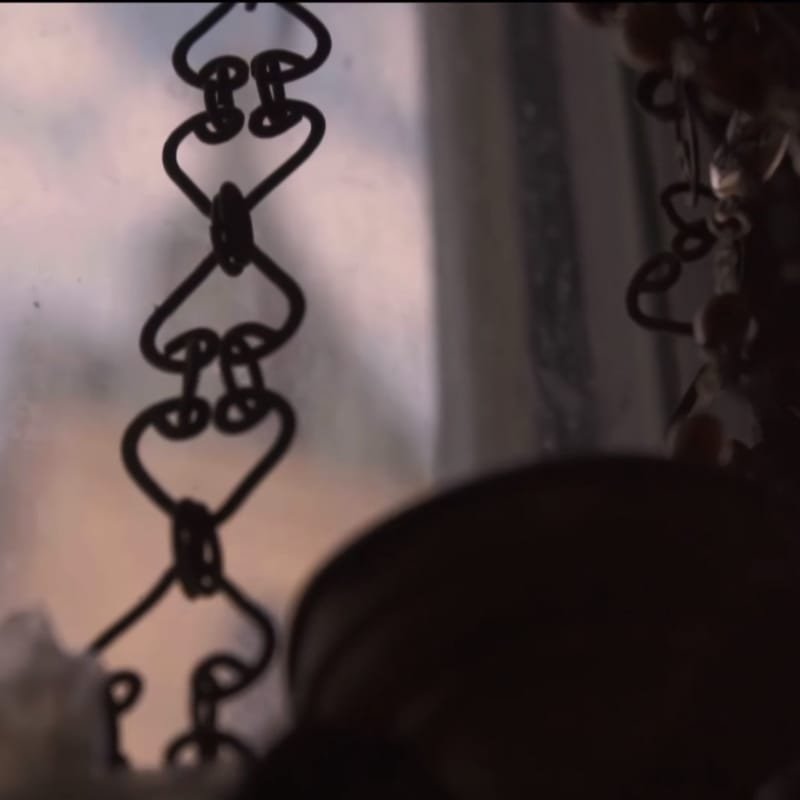 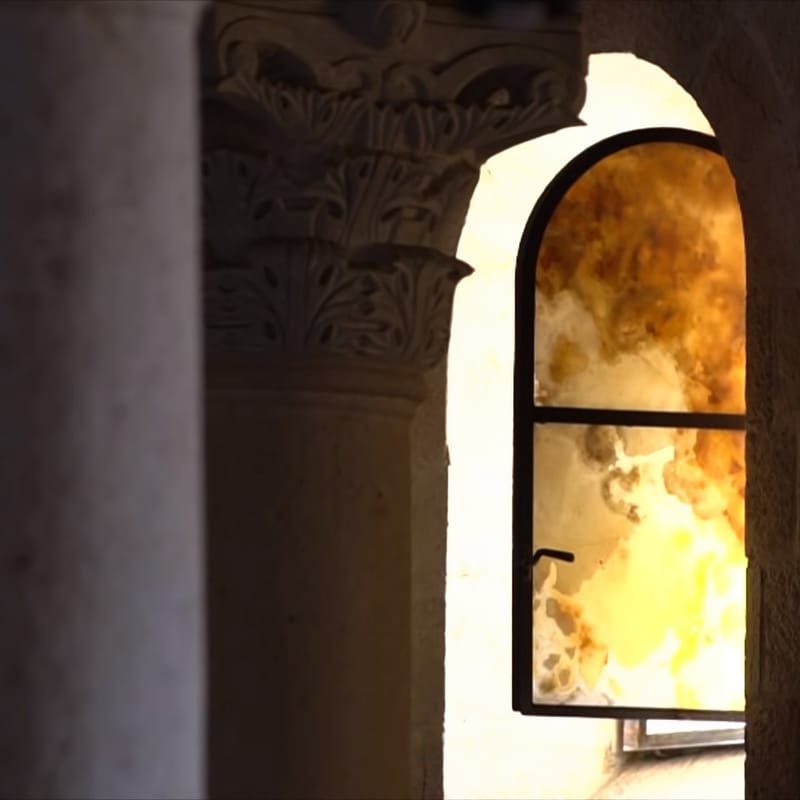 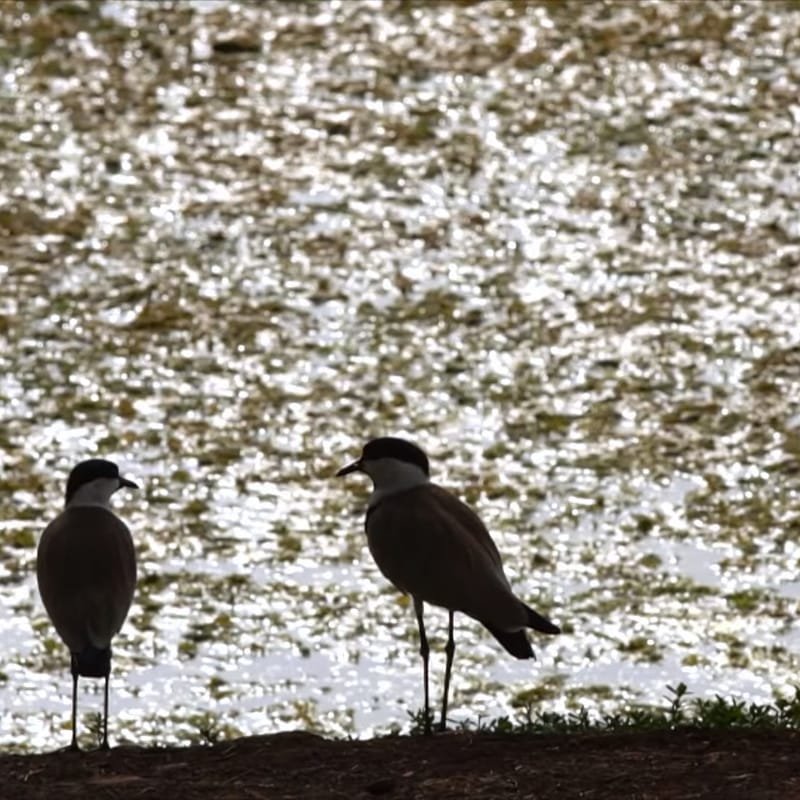 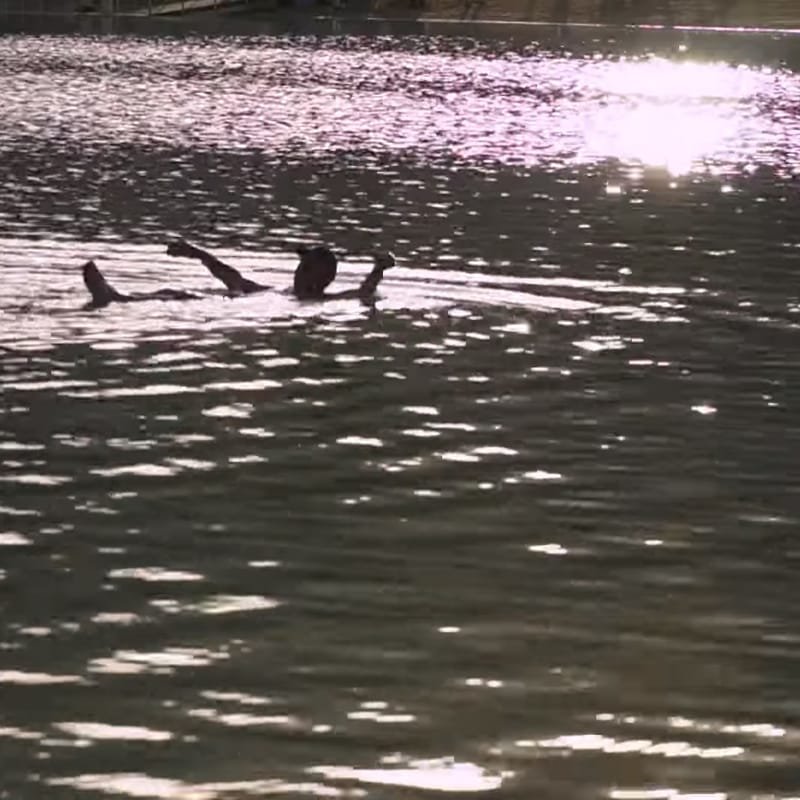 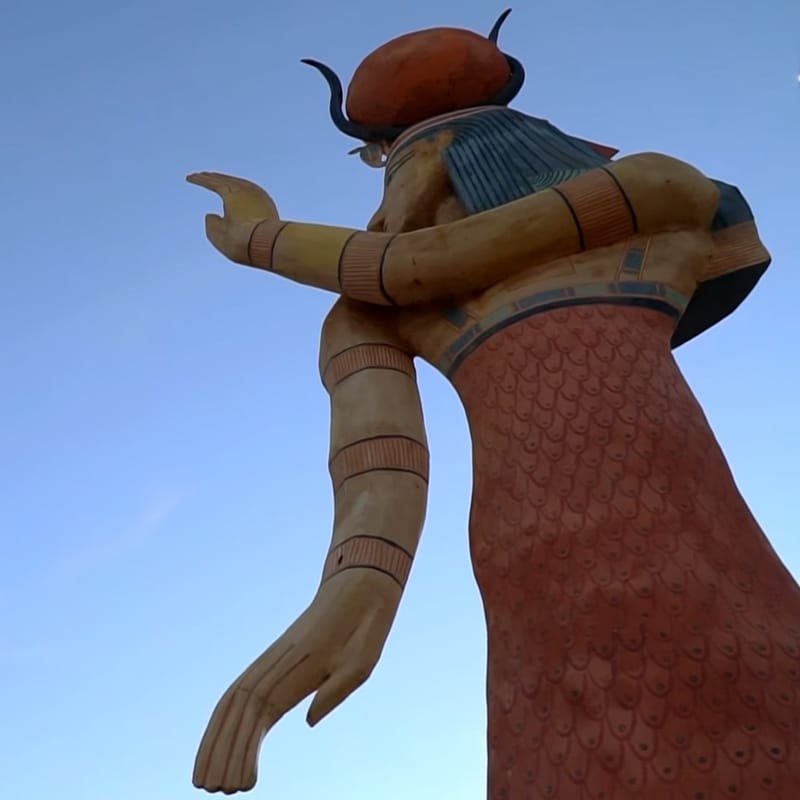 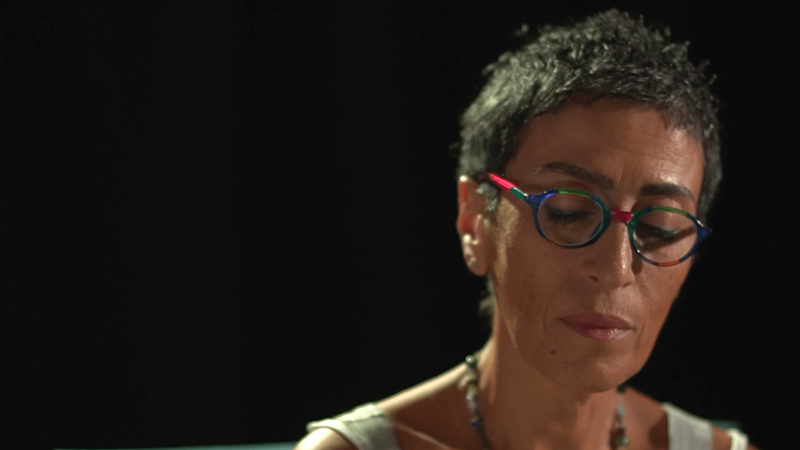 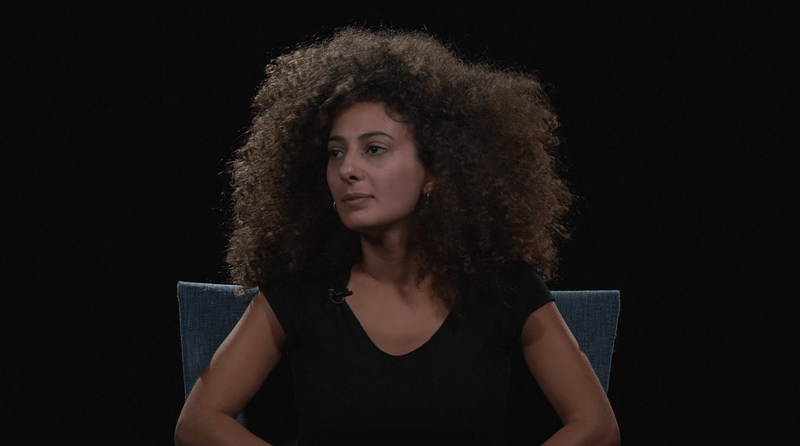 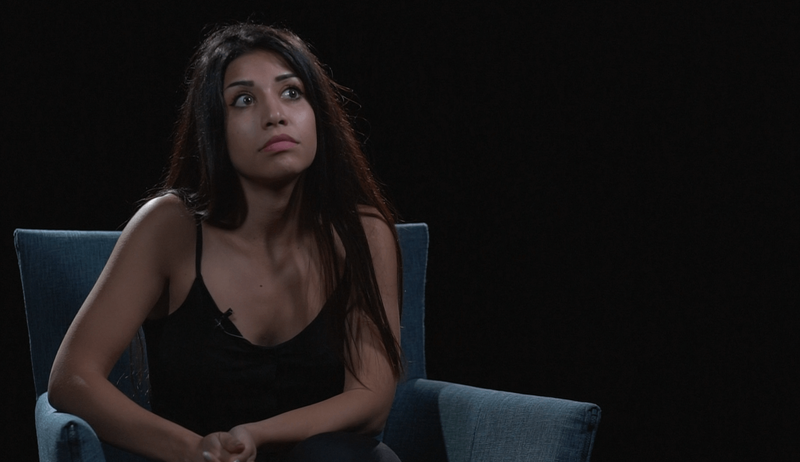 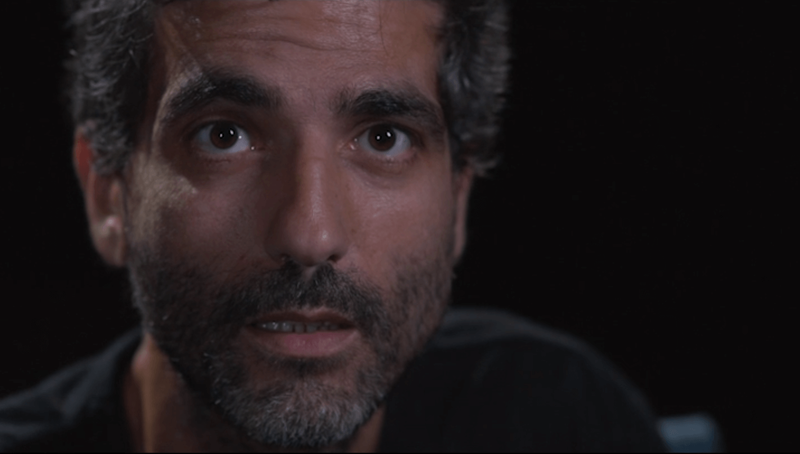 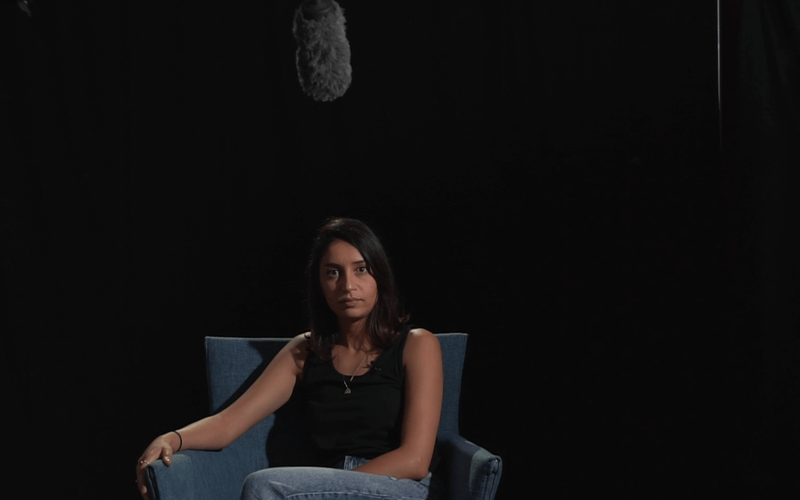 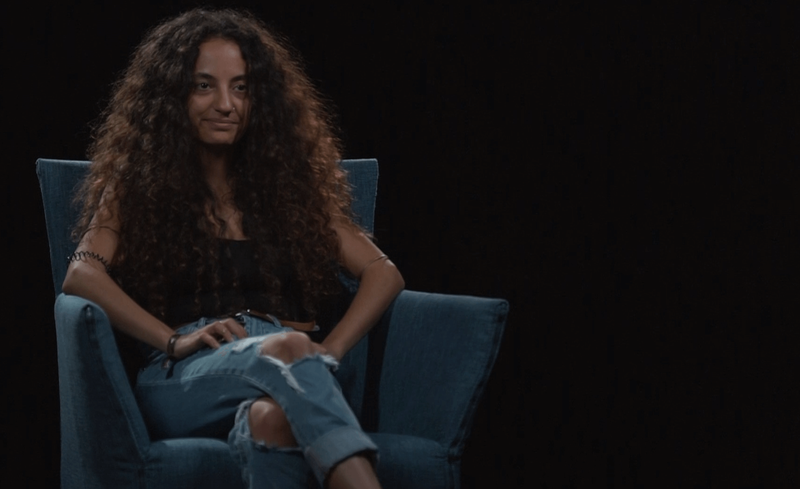 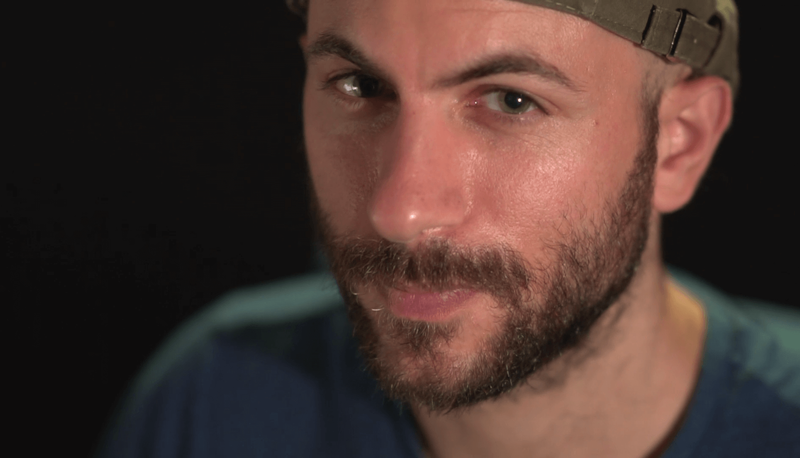 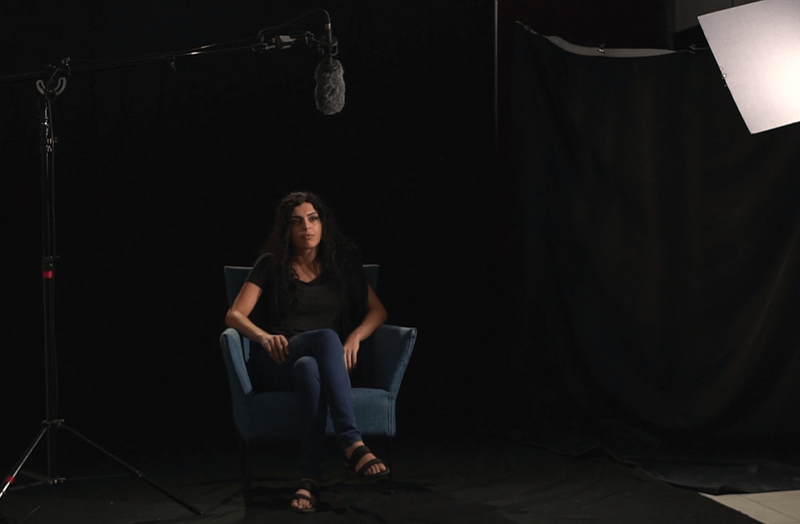 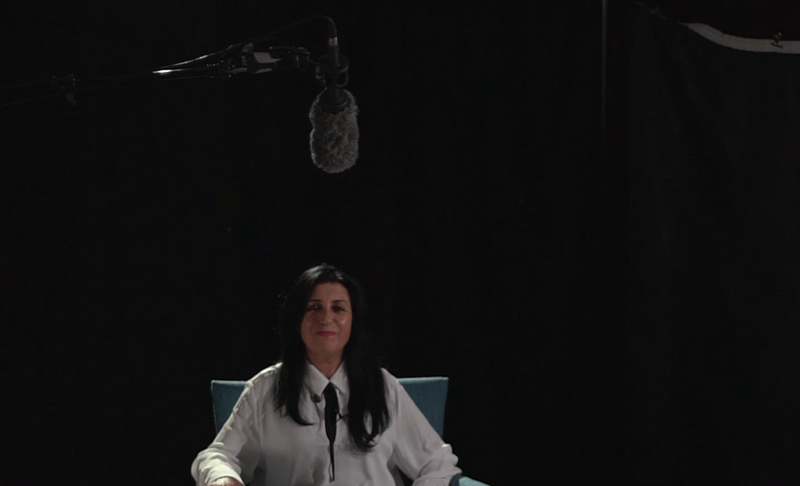